The Insurance Institute for Highway Safety put pickup truck headlights to the test and found that the majority of them were equipped with subpar units. The 2017 Honda Ridgeline was the only truck to earn a rating of “good.”

IIHS claims the F-150 was the most disappointing out of the large pickup trucks as both its halogen and optional LED headlights failed to provide adequate visibility during testing. The Ridgeline (which earned a “good rating”), is usually considered a midsize or small truck, though IIHS included it in the field of large pickups.

To conduct its test, the IIHS utilizes a special tool to measure how far light is projected out of the headlights in different driving situations. The trucks’ headlights were tested in a straight line and in corners, while vehicles with high-beam assist were given extra praise.

The headlights on the pickup trucks also mimic the testing that was done on small SUVs and cars earlier this year. Next year, automakers will need to fit their vehicles with headlights that earn a rating of either good or acceptable to earn the IIHS Top Safety Pick+. 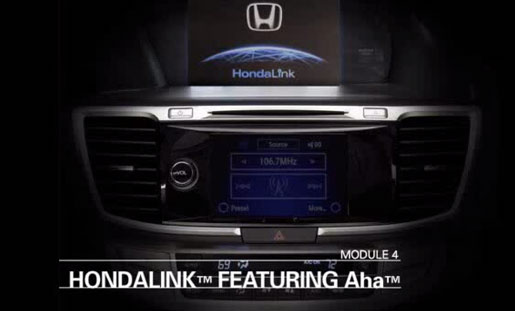 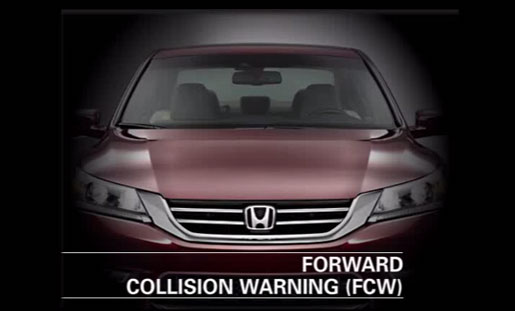 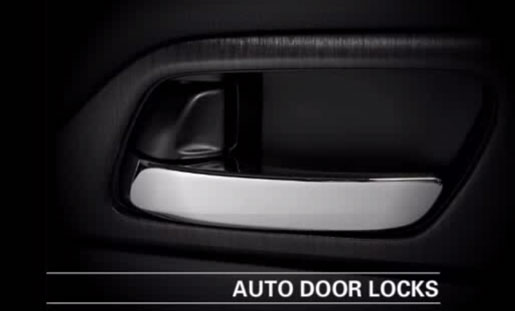