We drove a $49,000 Honda Pilot, one of the best family SUVs money can buy. Here are its coolest features.
By: Benjamin Zhang Source: Business InsiderFeb 11, 2019 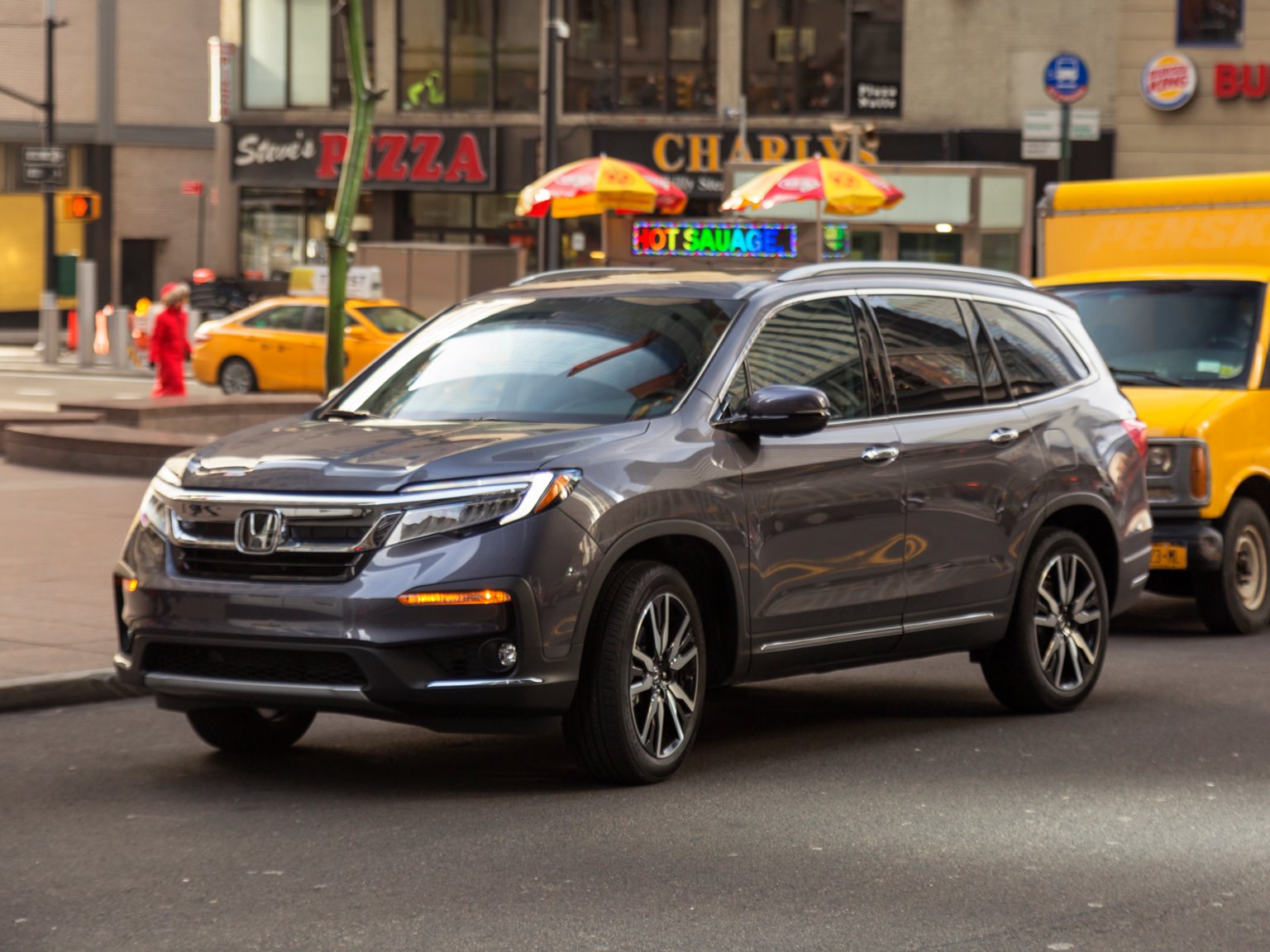 In the midsize-SUV segment, one of the most competitive in the US auto market, the Honda Pilot has long been one of the most popular offerings, but its sales have lagged behind those of the Toyota Highlander and the Ford Explorer.

The third-generation Pilot has been around since 2016. However, Honda decided to give the family hauler, built in Lincoln, Alabama, a midlife refresh for the 2019 model year.

“The Honda Pilot is the epitome of excellence in this genre of automobile,” we said. “The third-generation Pilot was always a strong competitor in the segment. But the updates for the 2019 model year have corrected some of most glaring faults and bolstered its position as one of the finest family SUVs money can buy.”

Here’s a closer look at its coolest features.

1. Awesome engine: All Pilots are powered by a 280-horsepower, 3.5-liter, naturally aspirated VTEC V6 engine, which is velvety smooth and delivers a solid punch off the line. Honda said our Pilot Elite should be able to deliver 22 mpg of fuel economy in mixed driving. We struggled to get above 17 mpg, but the cold weather might have been to blame. 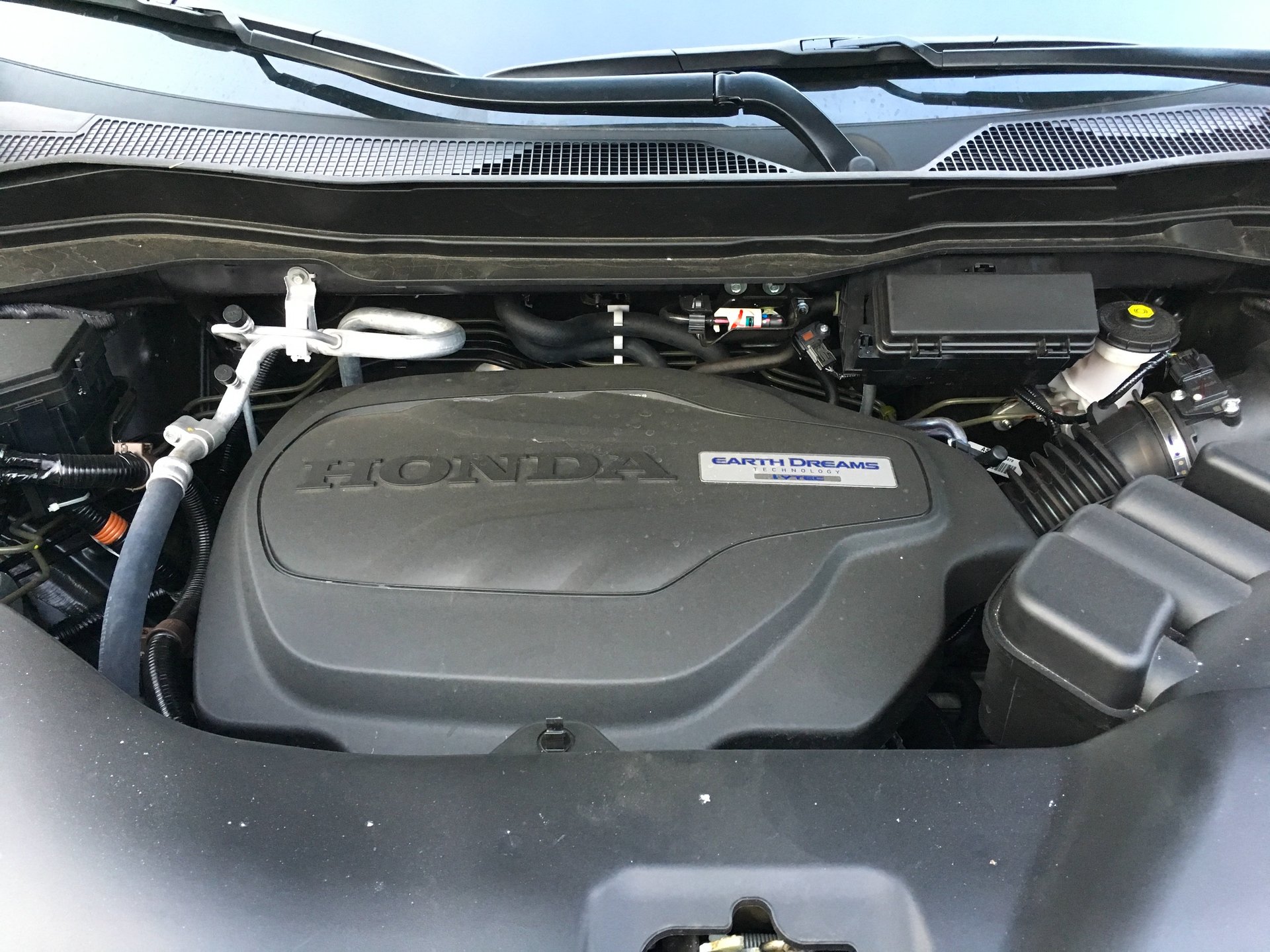 2. Retuned transmission: One of the updates for the 2019 model year is a retuned nine-speed automatic. It worked, delivering quick shifts that were virtually imperceptible. Lower trim levels get a six-speed automatic, while the Touring and Elite trims get the nine-speed. 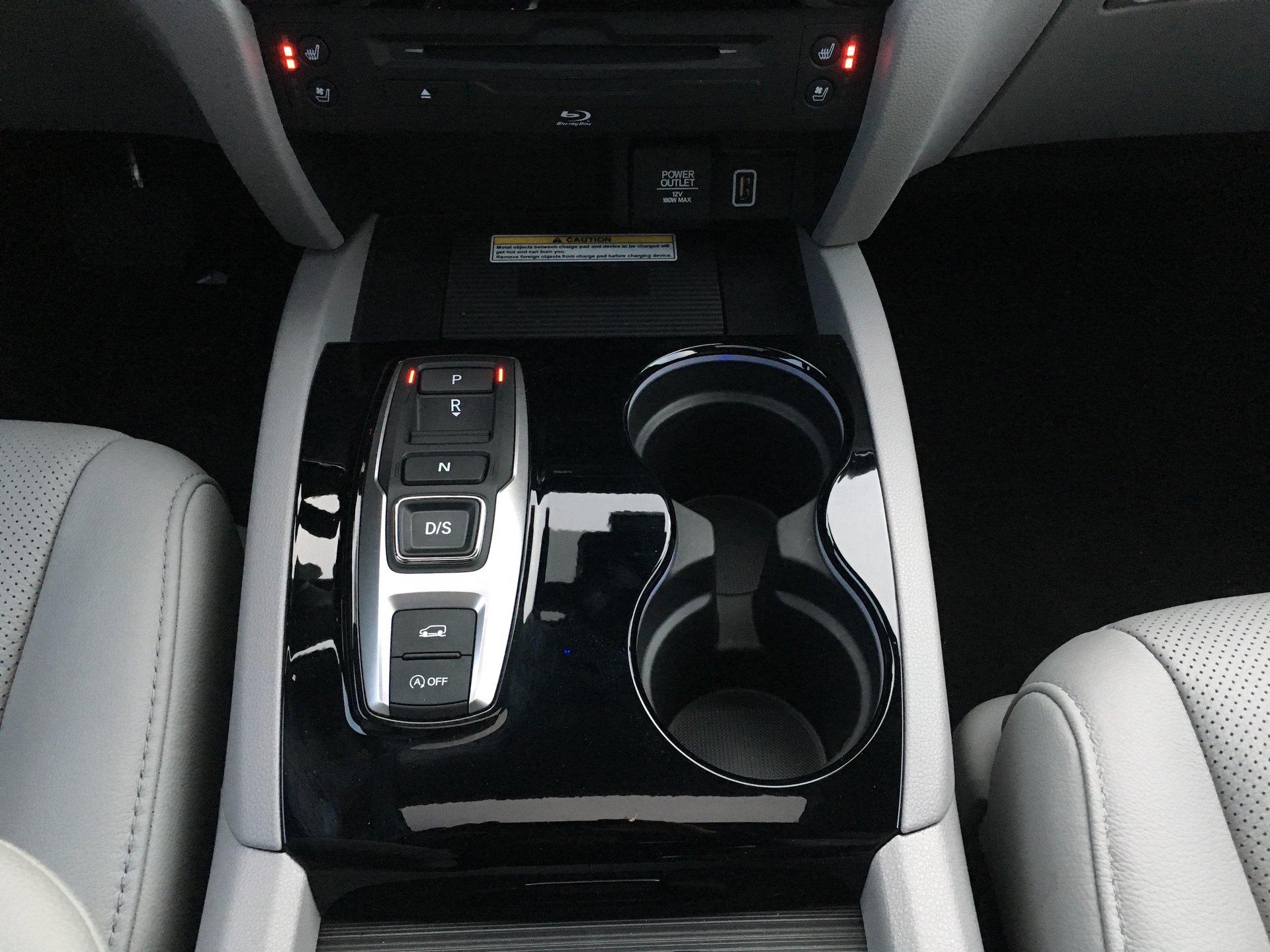 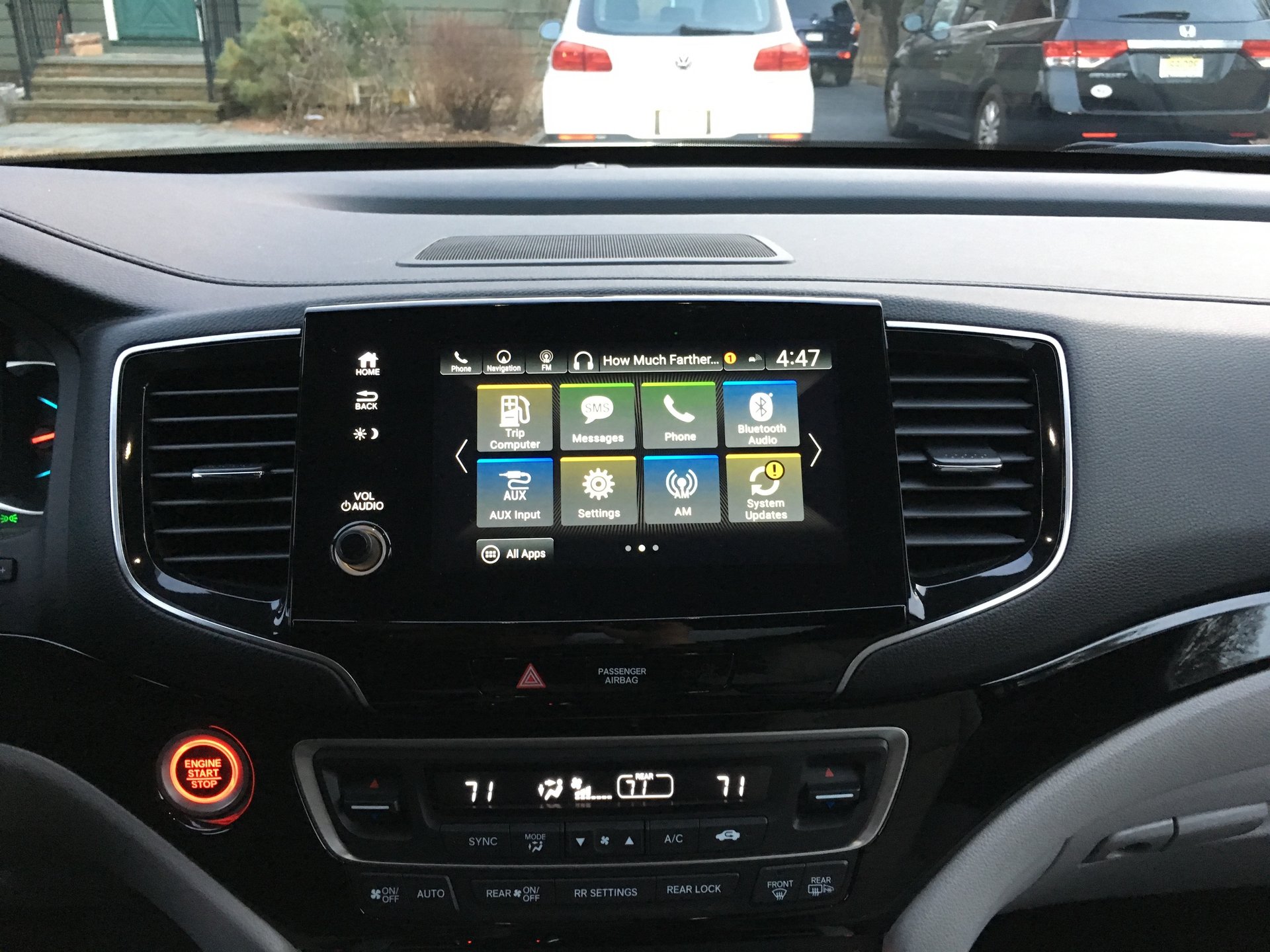 The new system is a marked improvement over the previous unit. It’s clearly organized and crisply rendered. Though we were happy to see the return of a volume knob in place of the touch panel, we would have also liked to see a tuner knob. 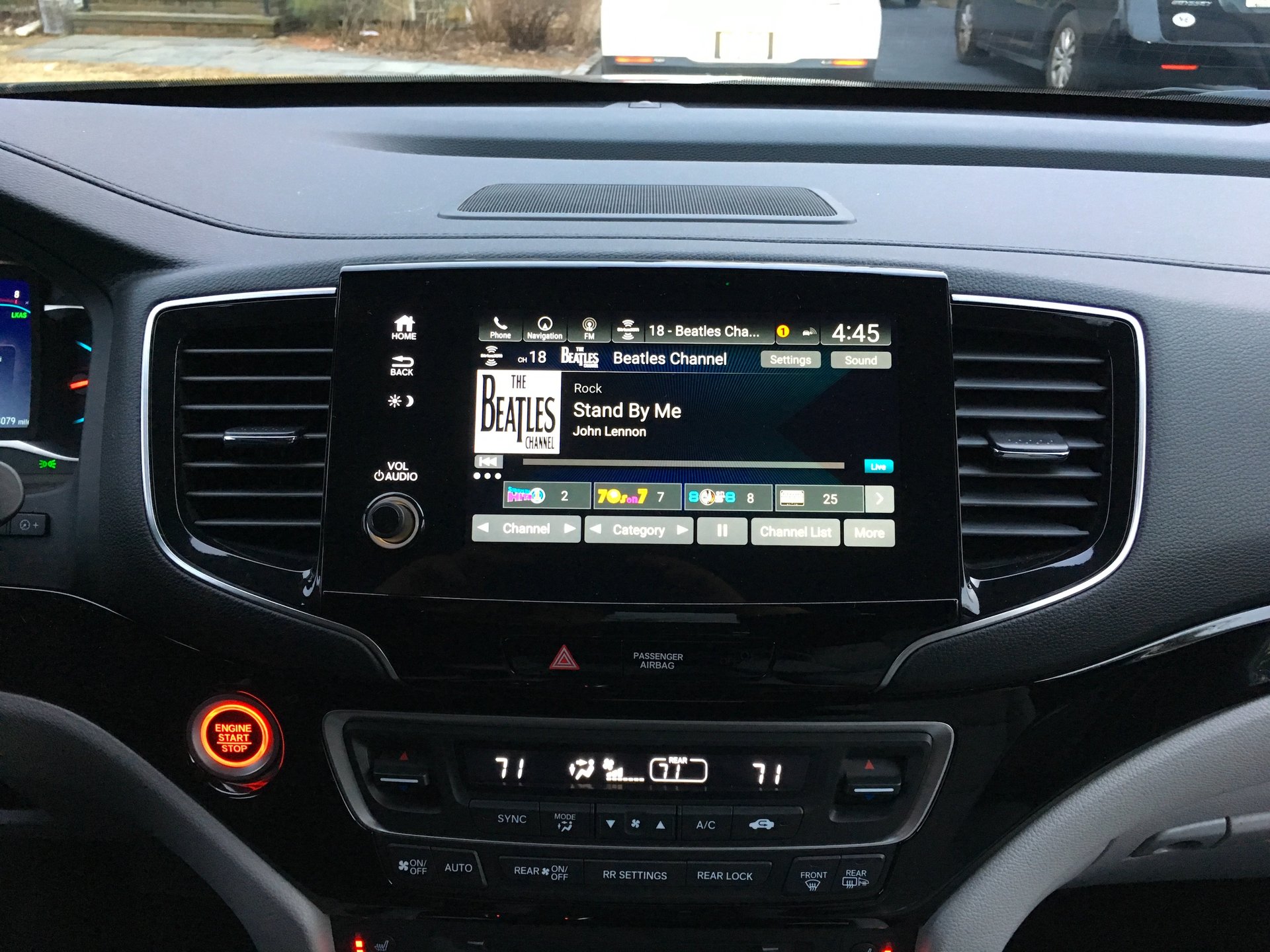 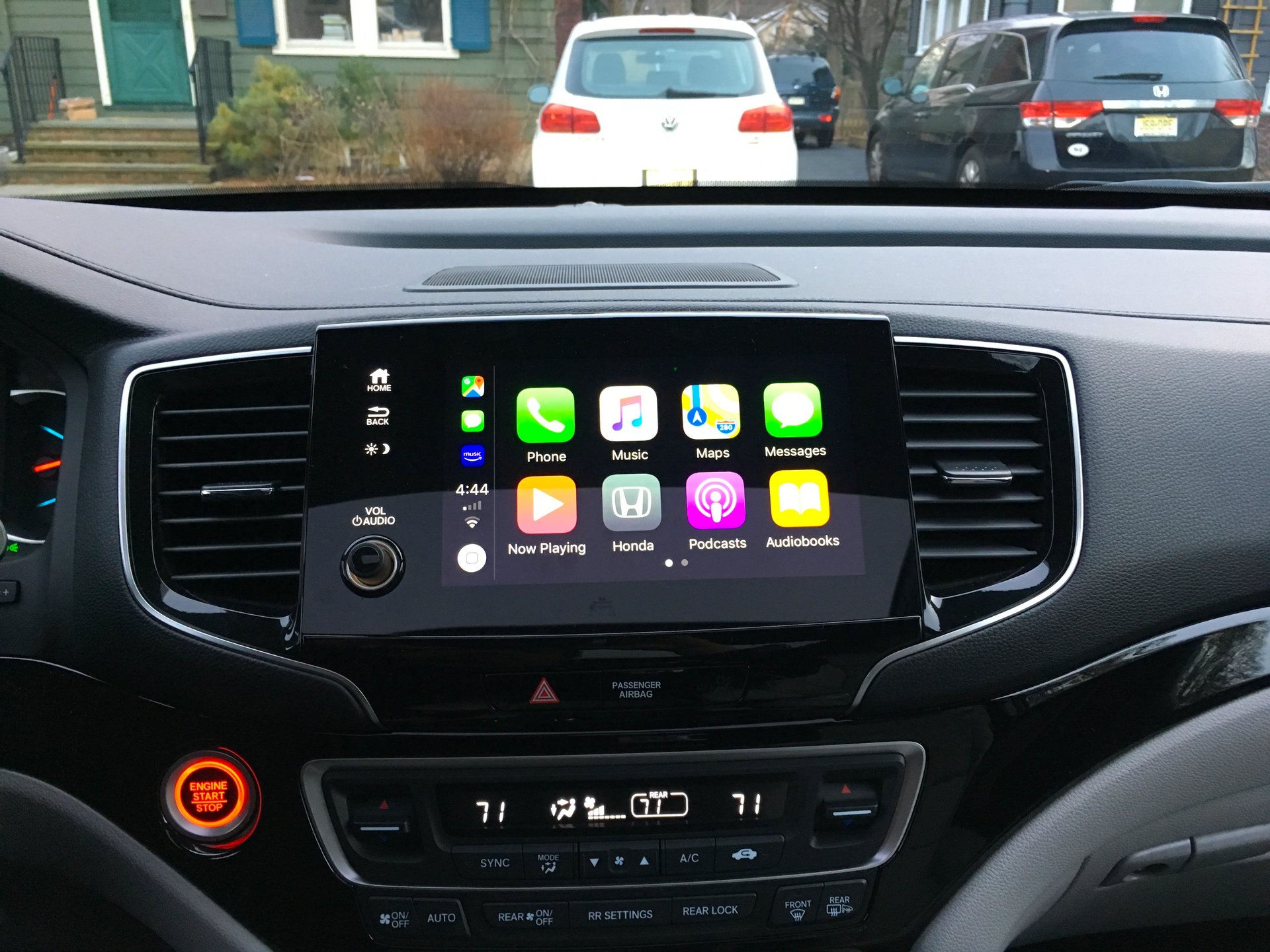 5. A digital instrument display: I wasn’t a huge fan of its looks, but it was easy to use and presented all the information the driver needs. 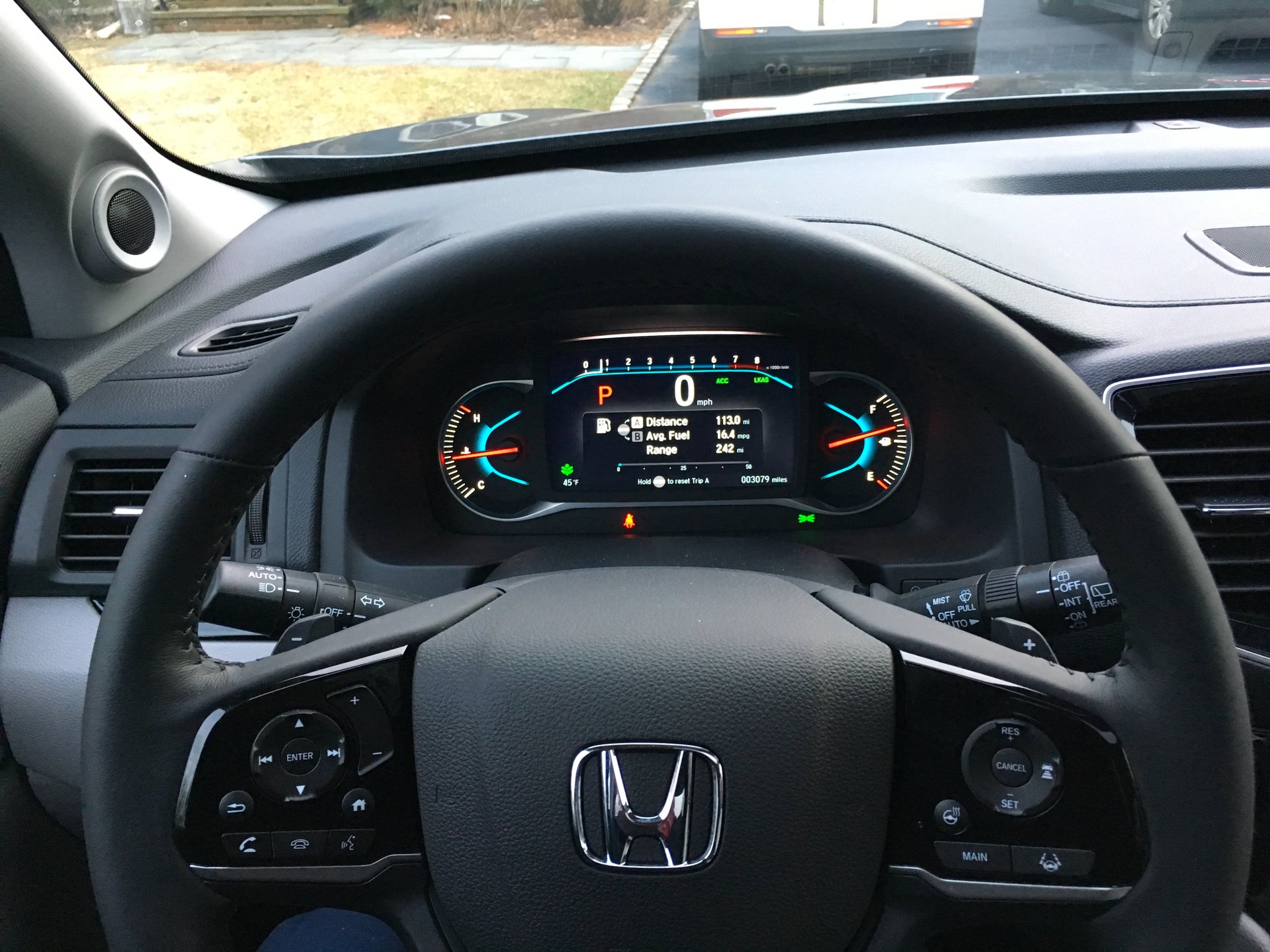 6. Quiet cabin: The Pilot’s interior was remarkably quiet thanks to its active noise-cancellation system, which uses microphones to detect noise from the engine and the exhaust, then uses the vehicle’s stereo speakers to send signals to cancel it out. 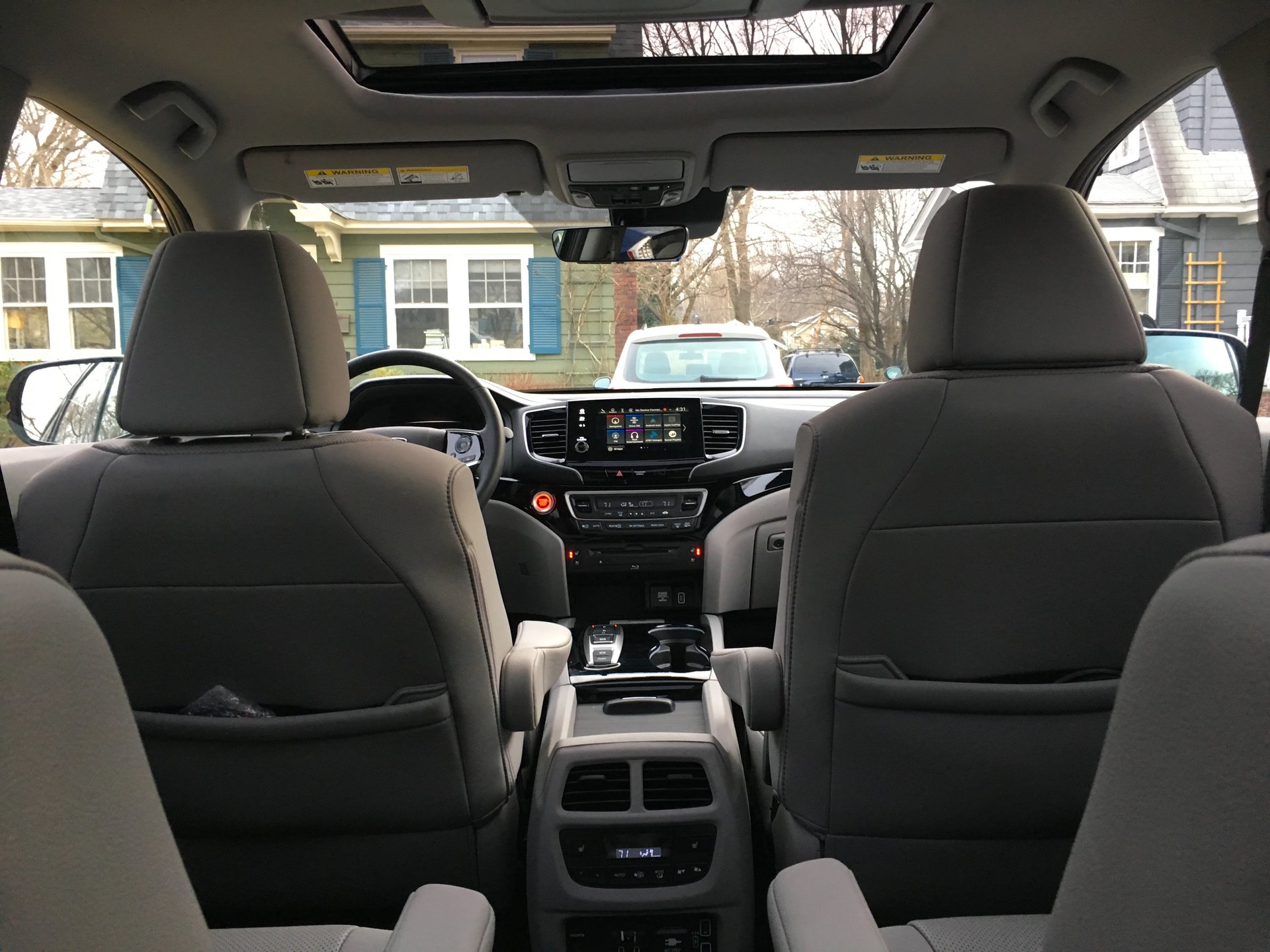 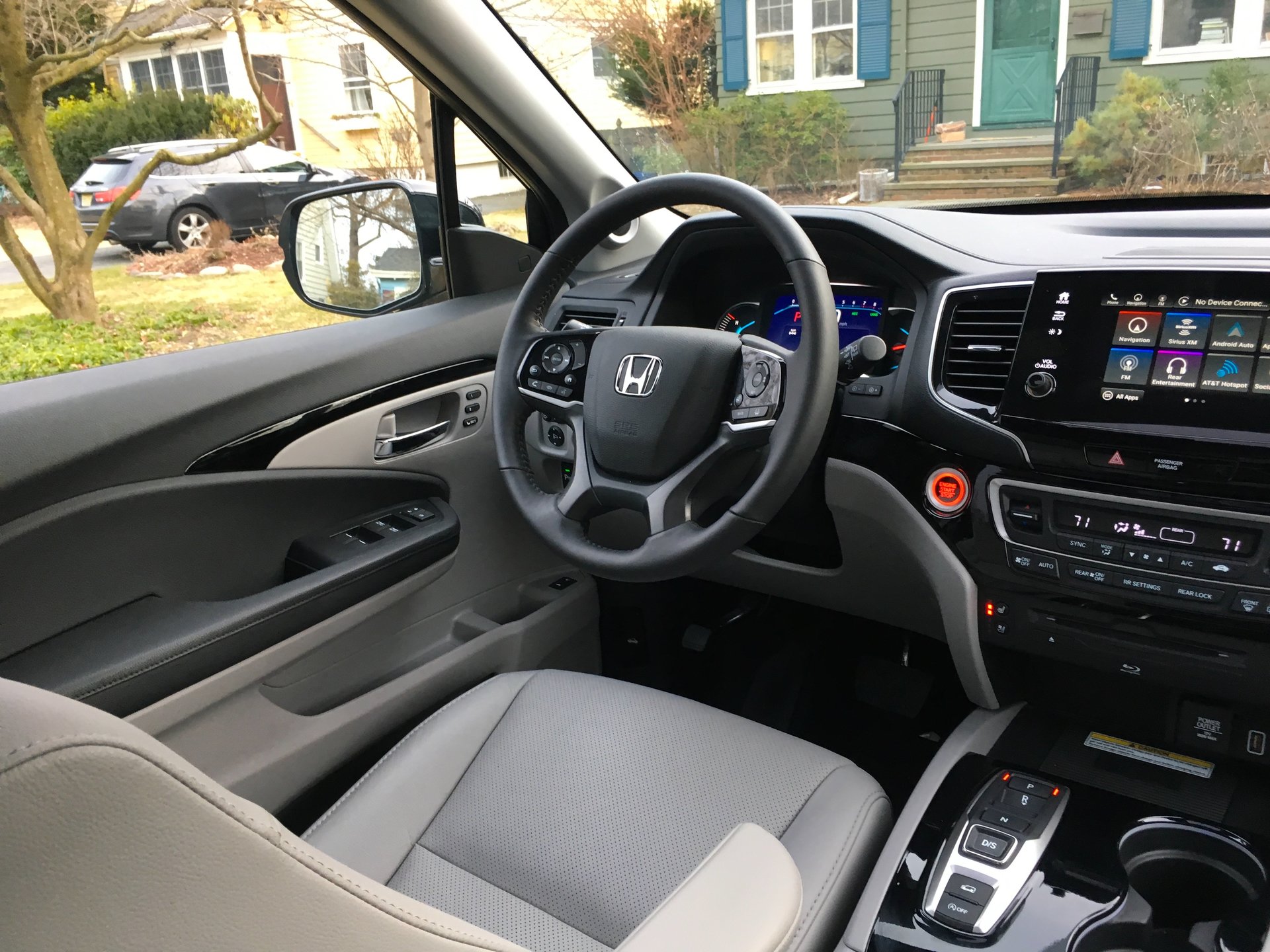 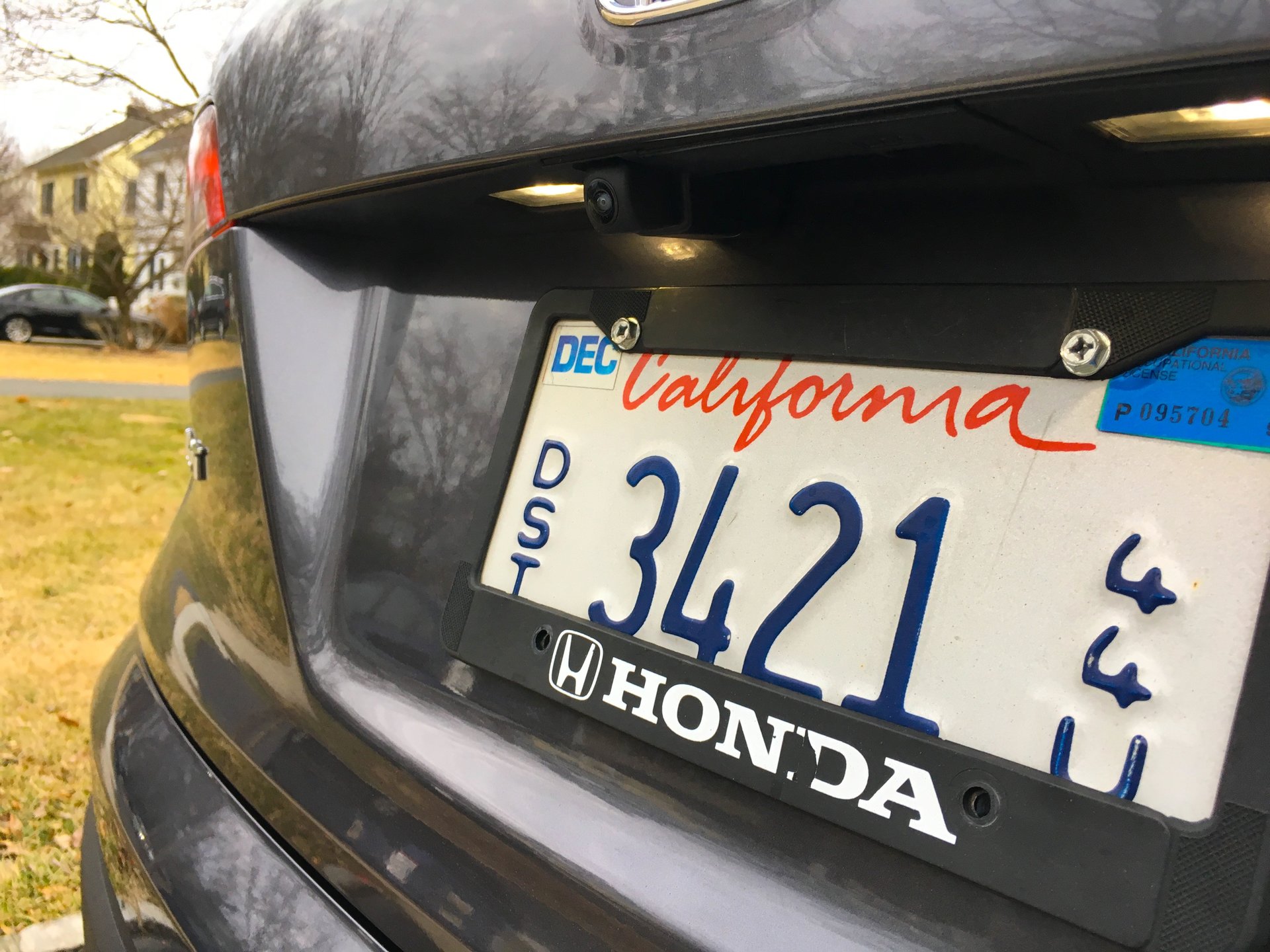 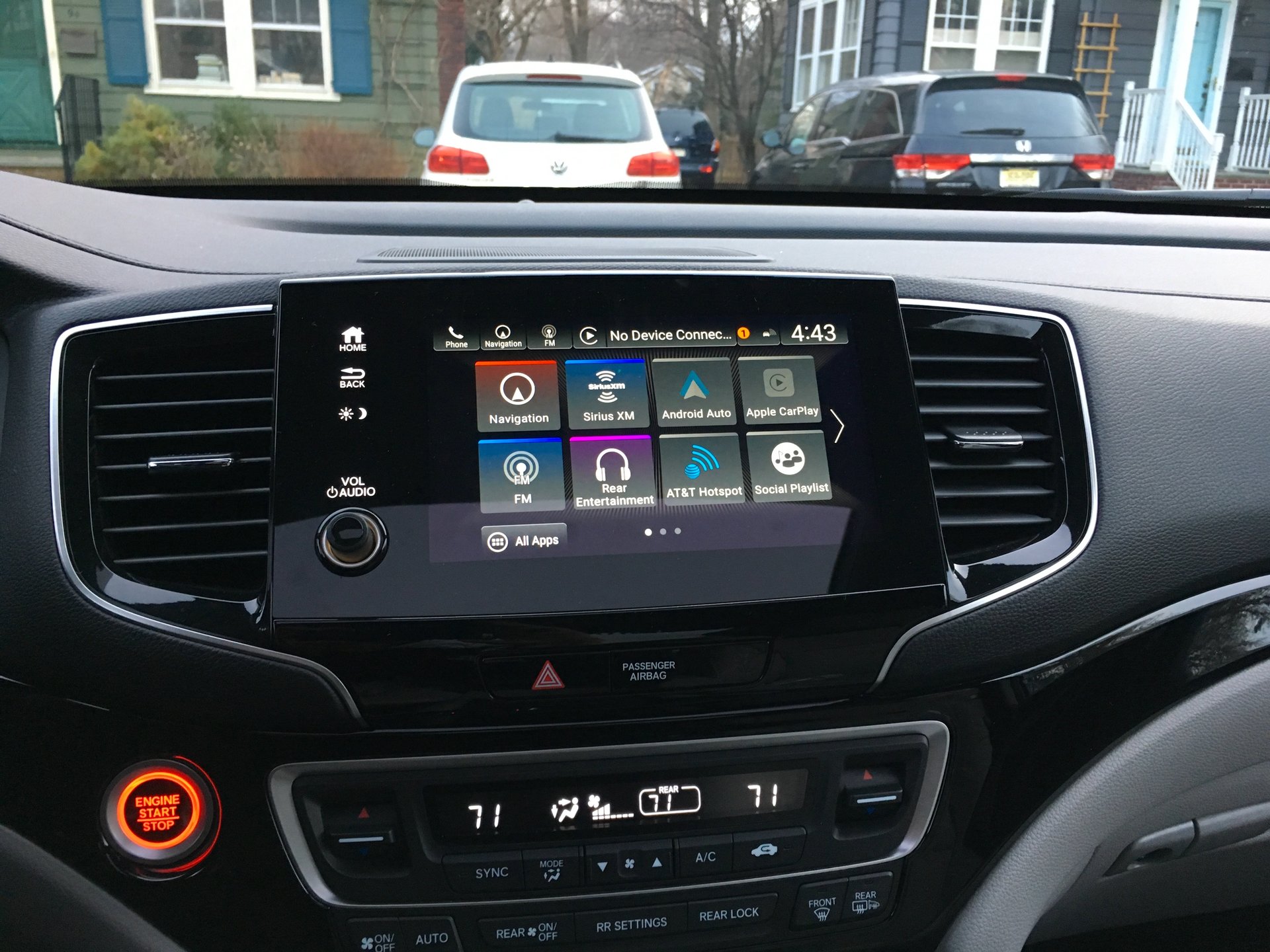 10. CabinTalk: The system, from the Honda Odyssey minivan, allows the driver and the rear passengers to communicate using microphones in the car’s interior. That way, folks in the front won’t have to yell at people in the back, and vice versa. It’s also a handy way for parents to listen in on what their kids are doing in the back. 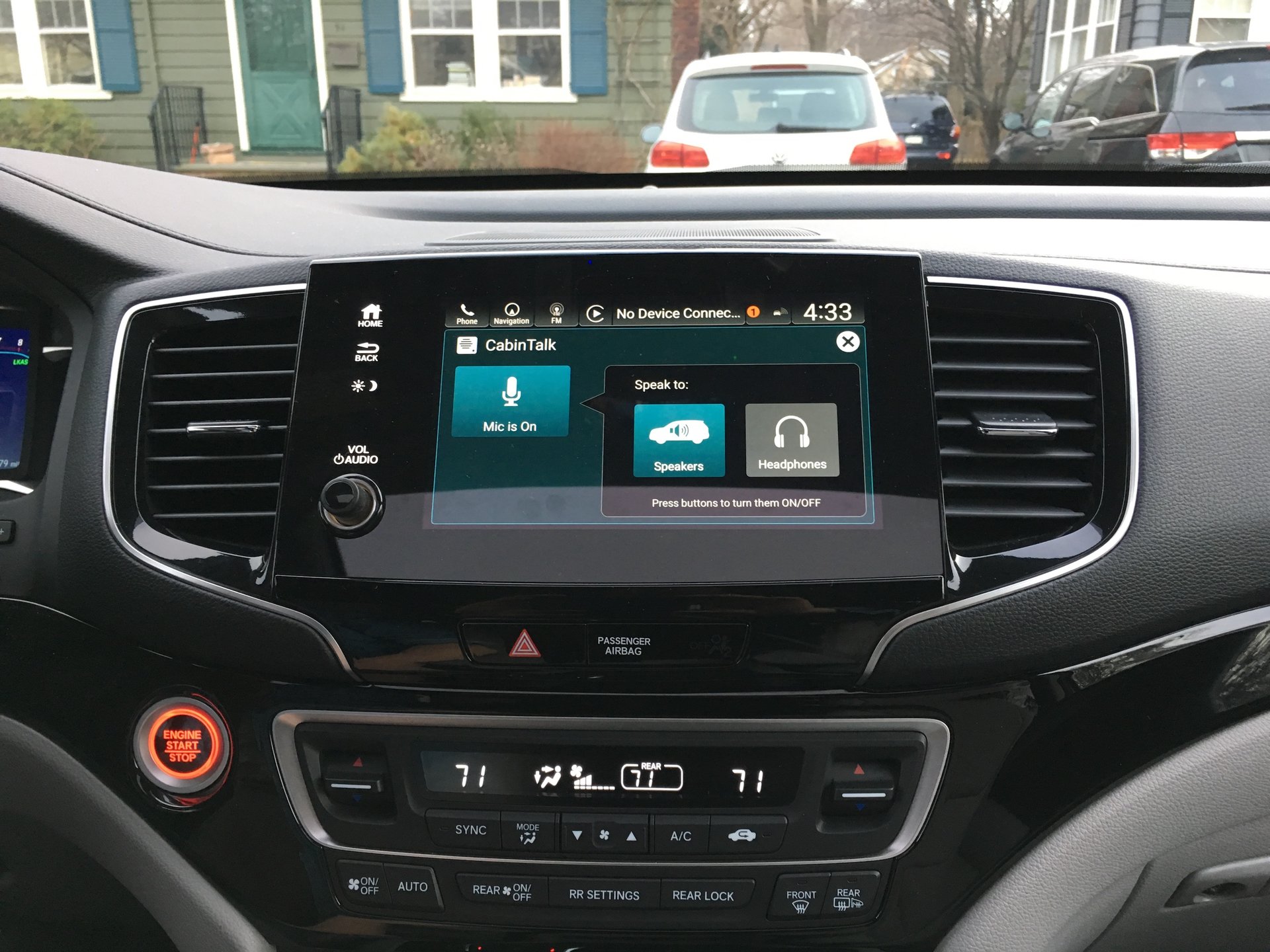 11. Panoramic mirror: Now the driver can see everything happening in the back. 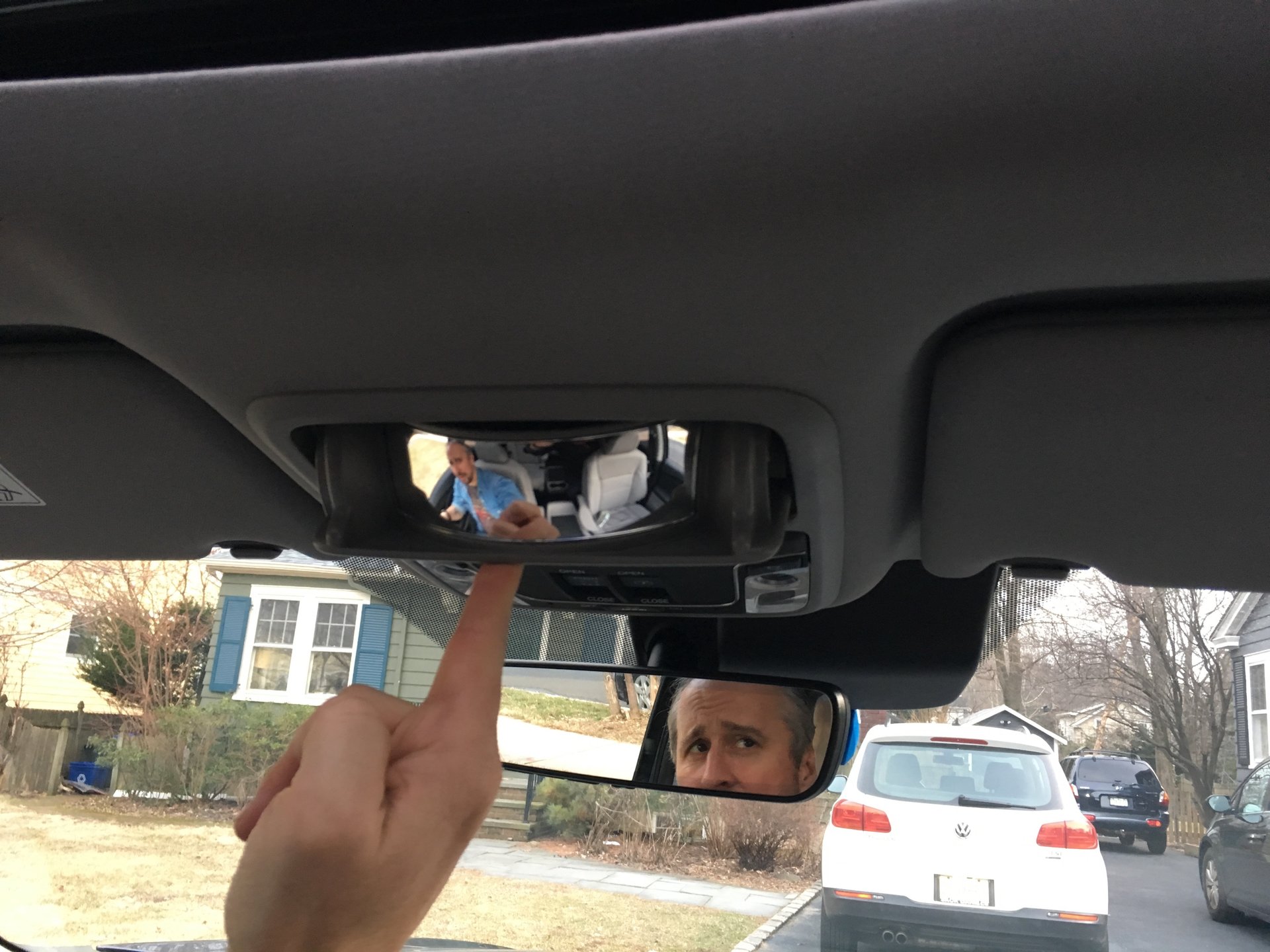 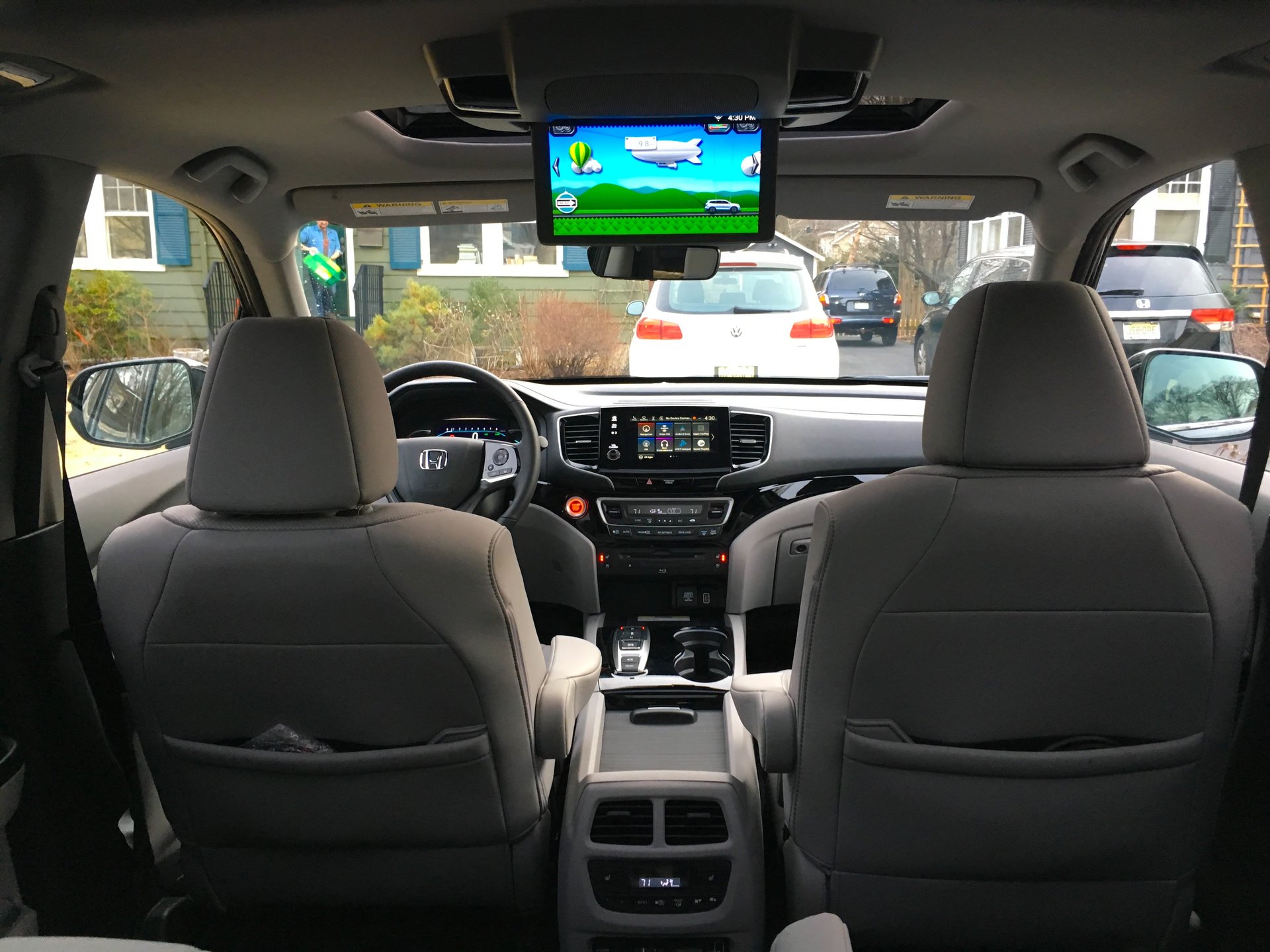 … with a 10.2-inch high-definition screen. It comes standard on the Touring and Elite trims. 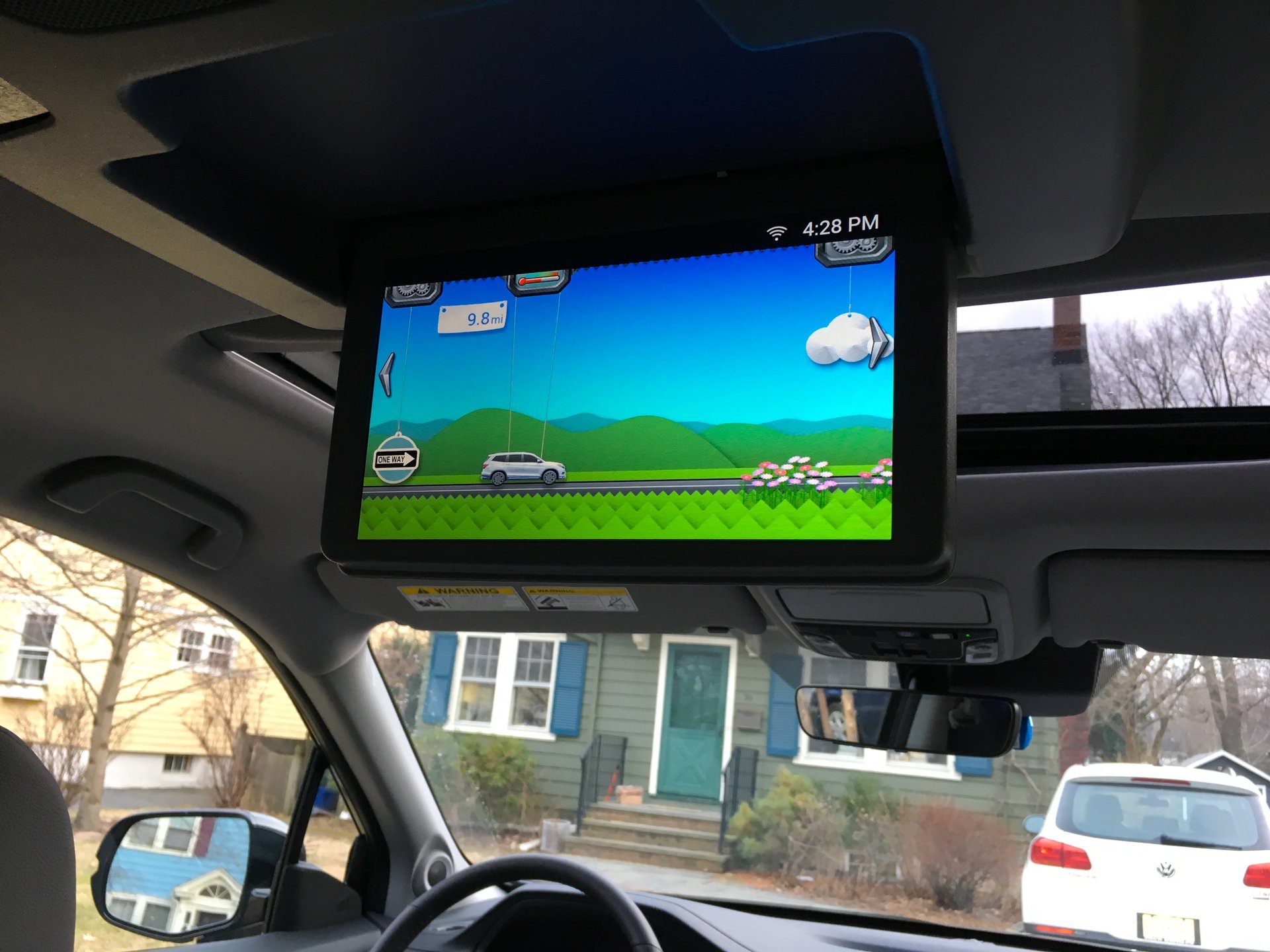 It’s controlled with this remote or the infotainment screen on the front dash. 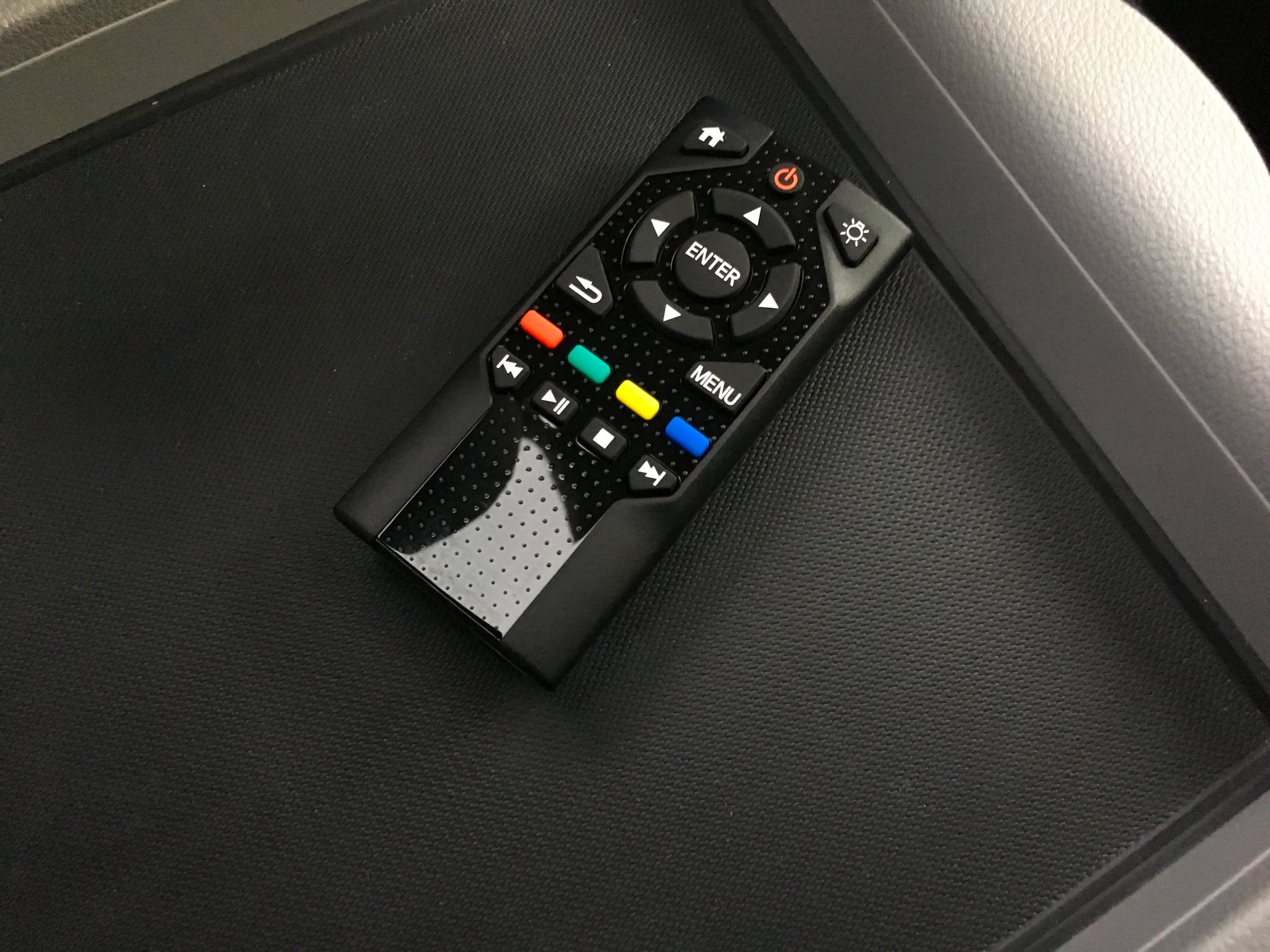 You can plug in wired headphones or use the wireless pair that comes with the car. 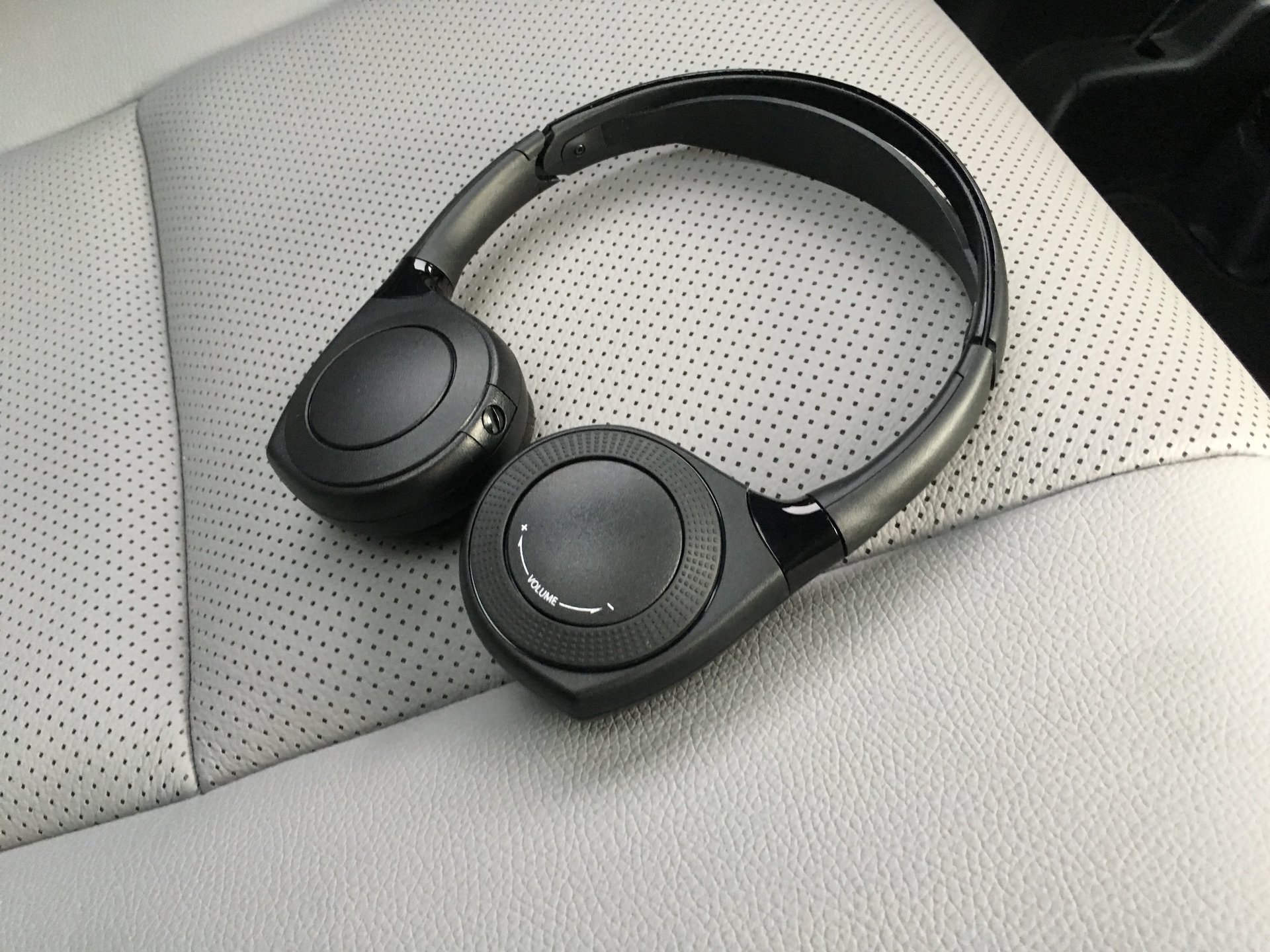 There’s a Blu-ray player built into the dash, or you can stream video using a host of apps through the Pilot’s onboard 4G LTE WiFi hotspot. 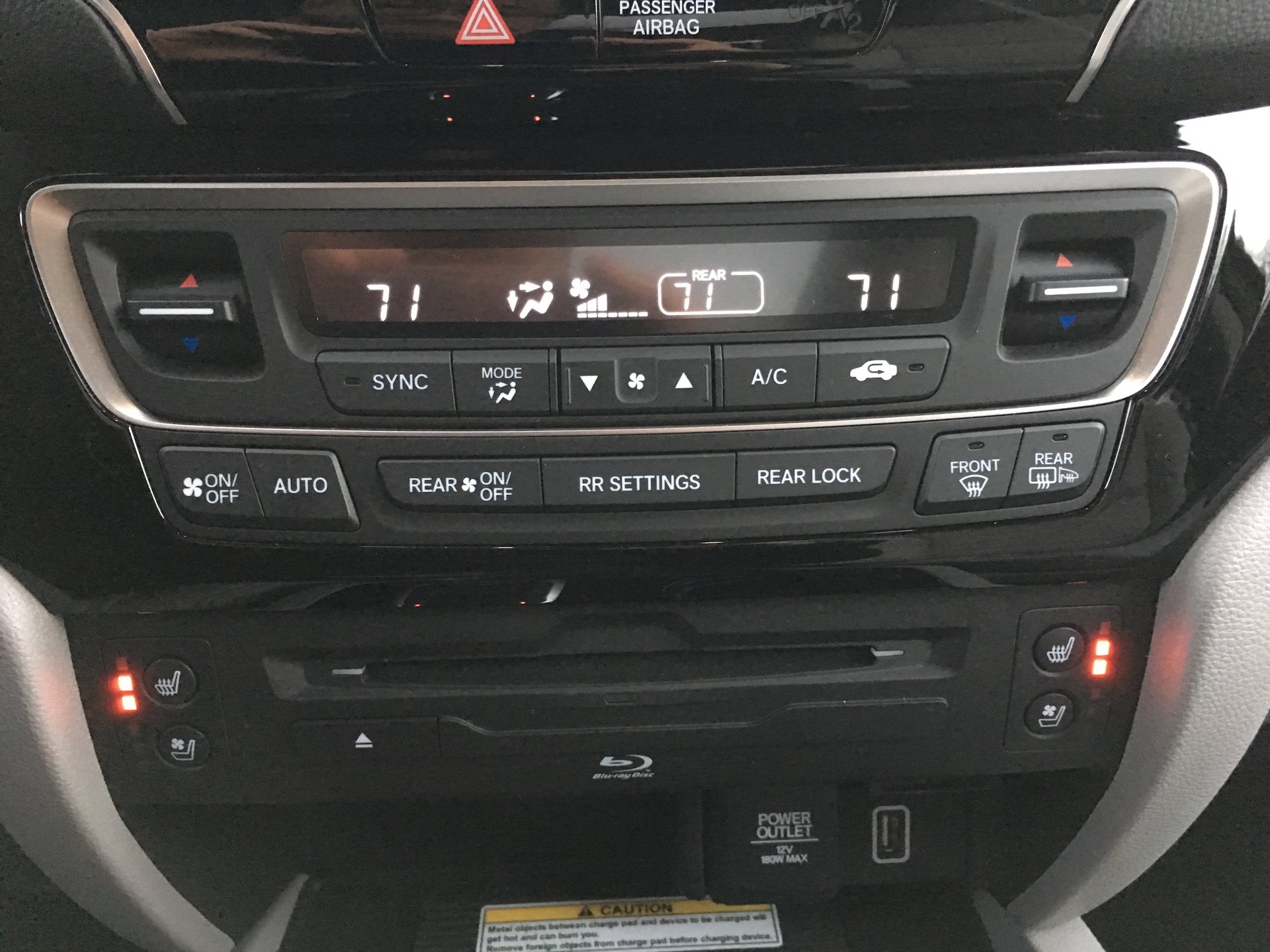 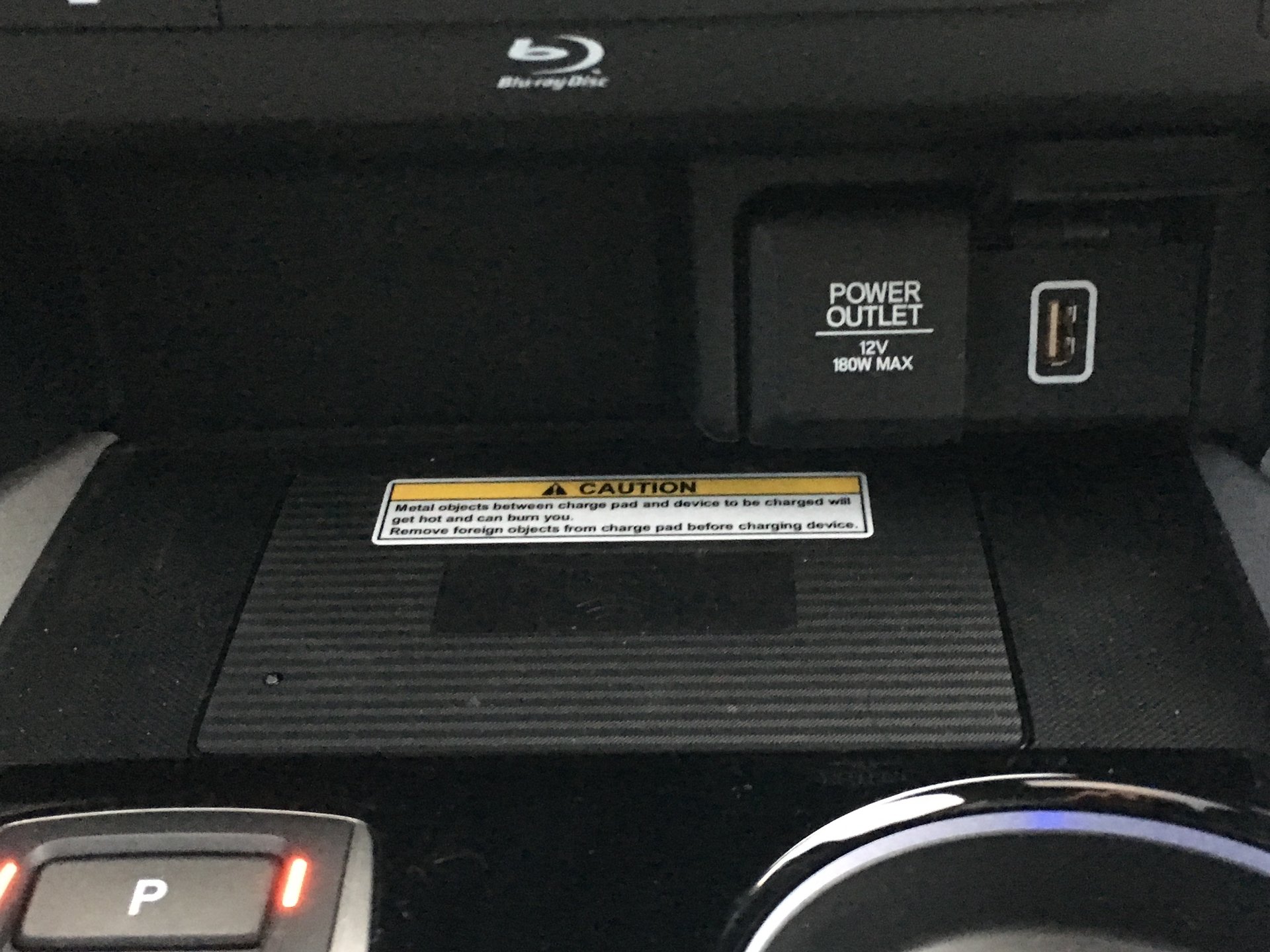 14. Automatic tailgate: The Pilot has a hands-free tailgate that will lift automatically if the driver swings their foot under the rear bumper. 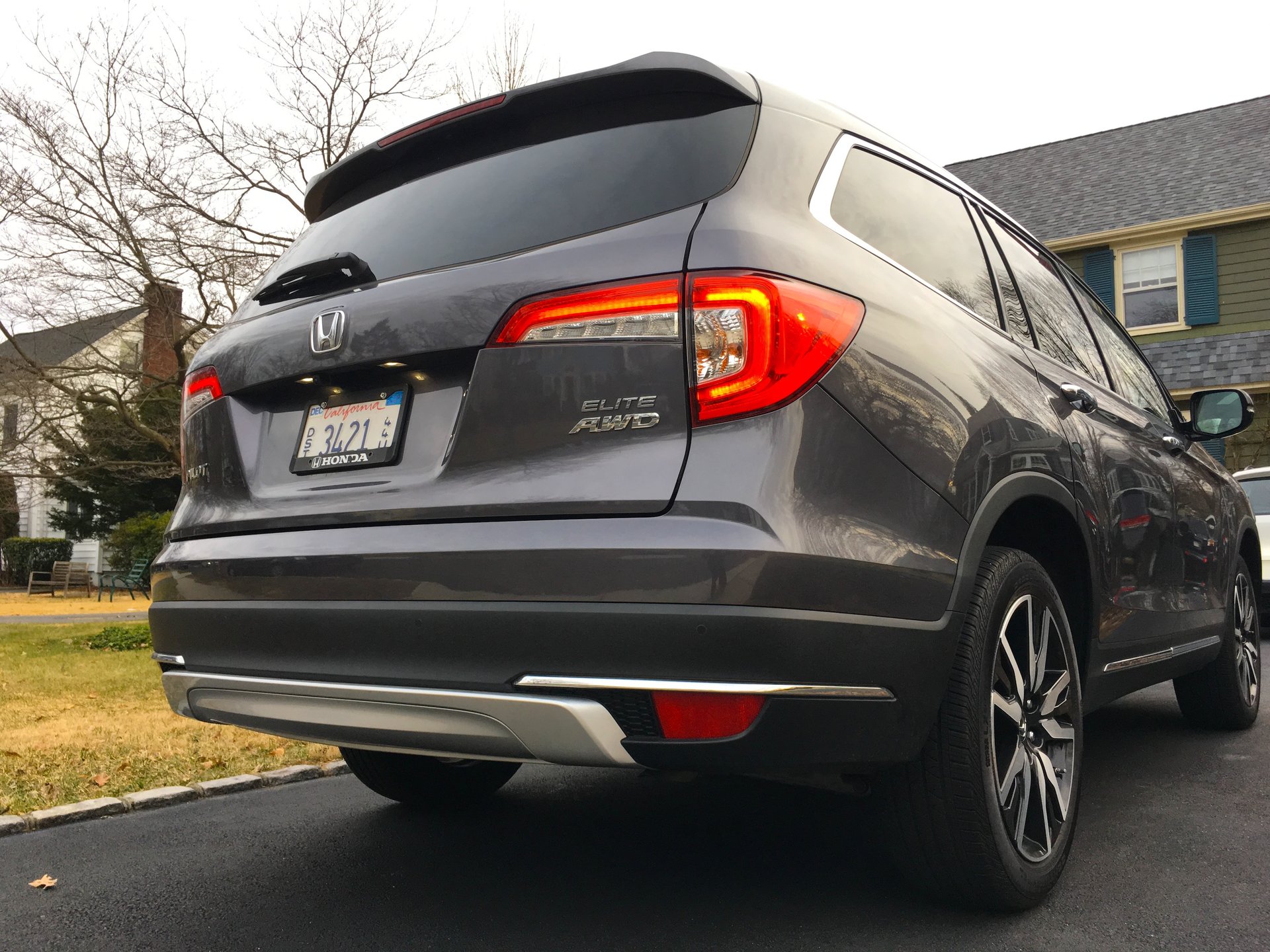 15. Ample cargo space: Behind the third row is 16 cubic feet of cargo room. 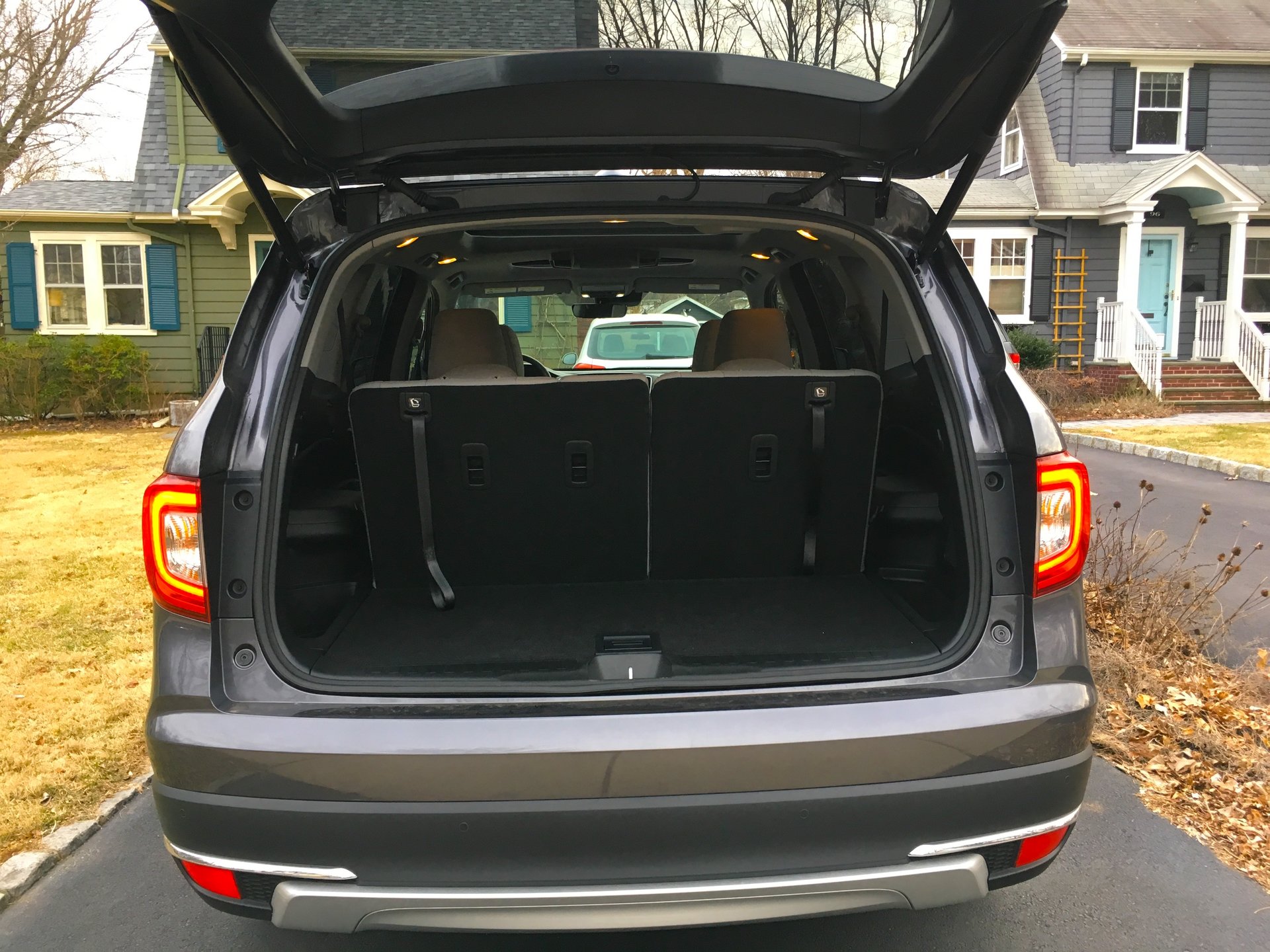 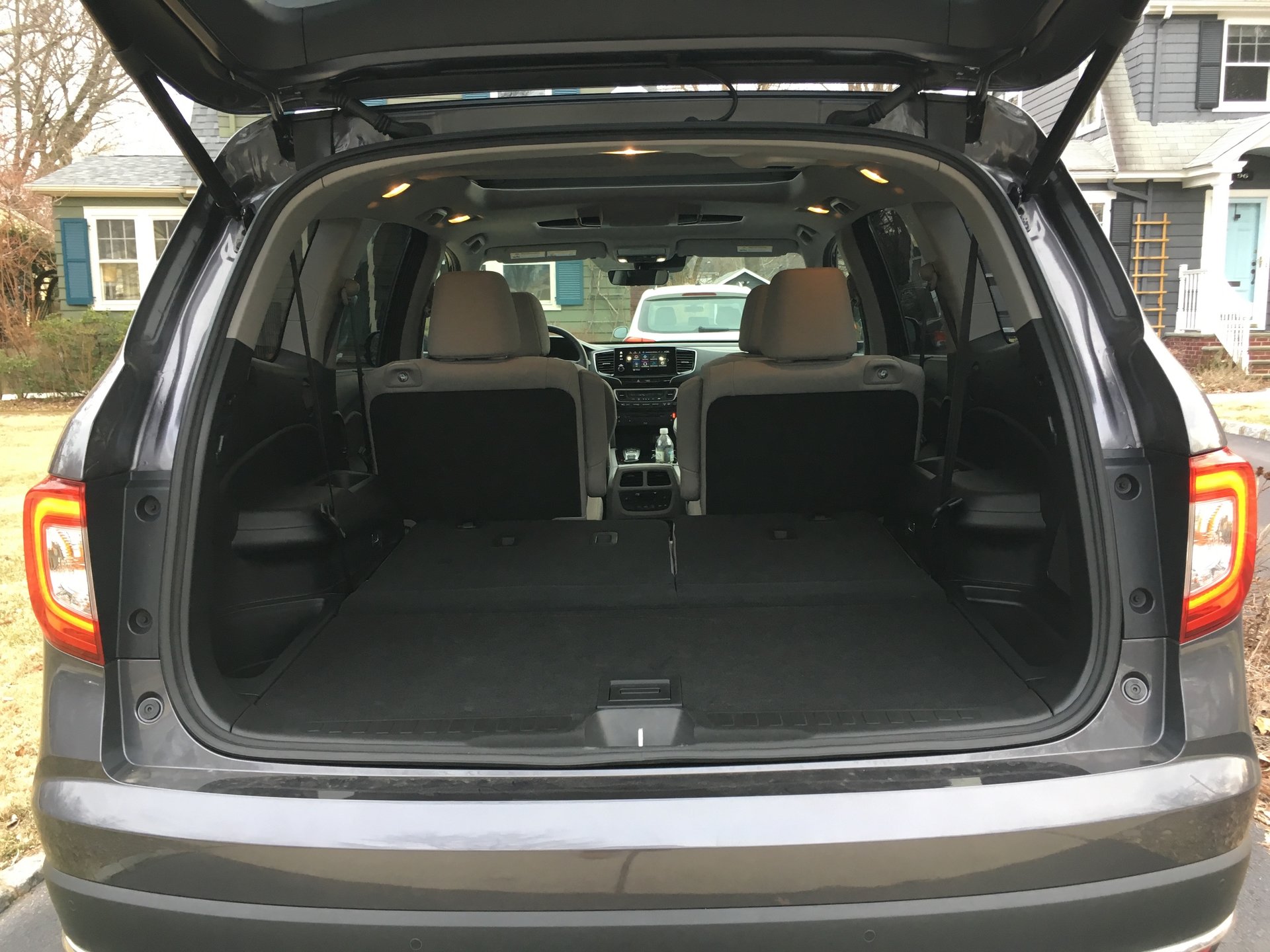 16. Glass roof: The large two-piece glass sunroof bathes the cabin in natural light, even on a cloudy day. 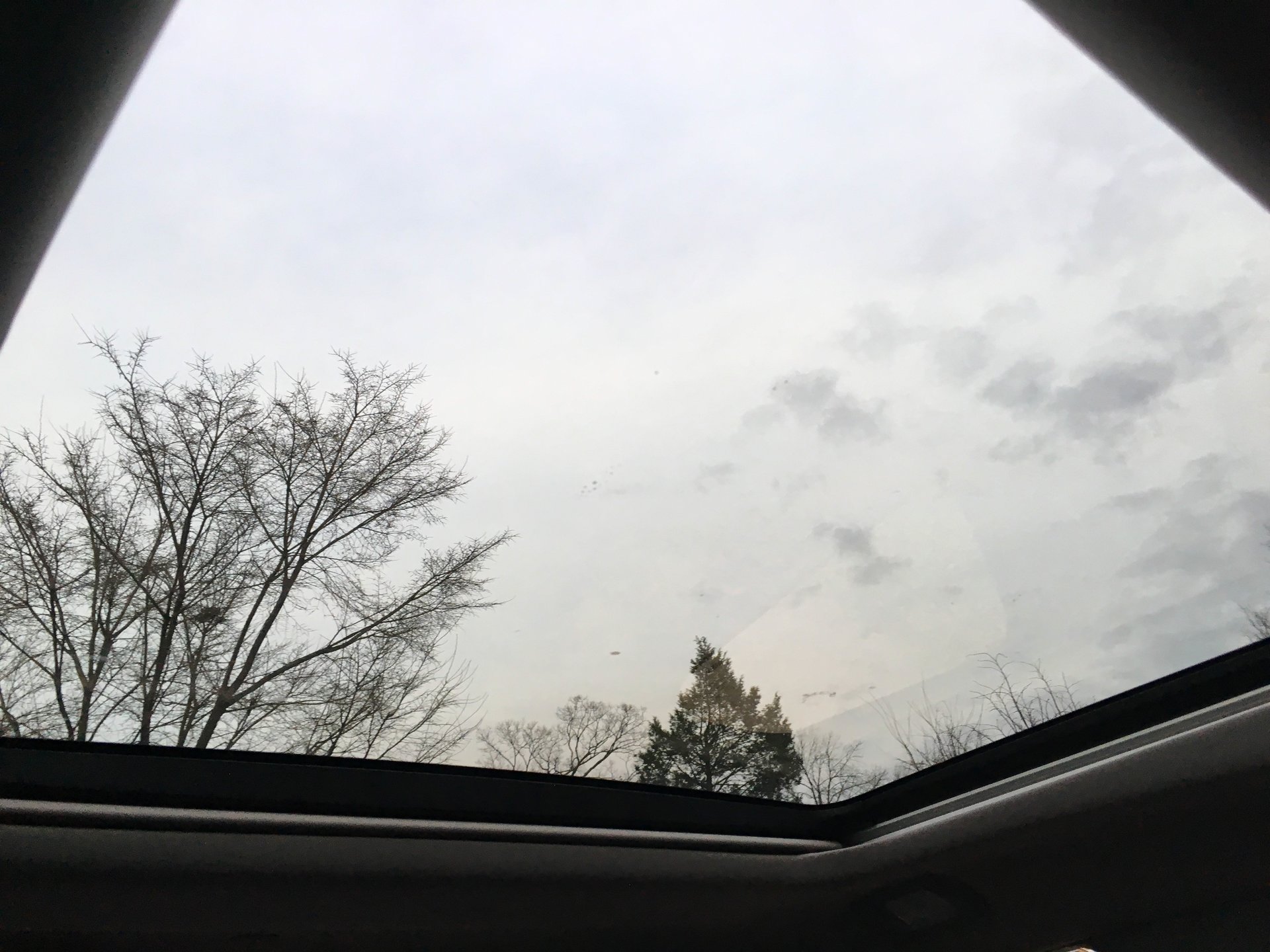 17. Roomy cabin: The Pilot can seat up to eight. However, our Elite-trim tester came optioned with the second-row captain’s chairs, dropping the occupancy count to seven. 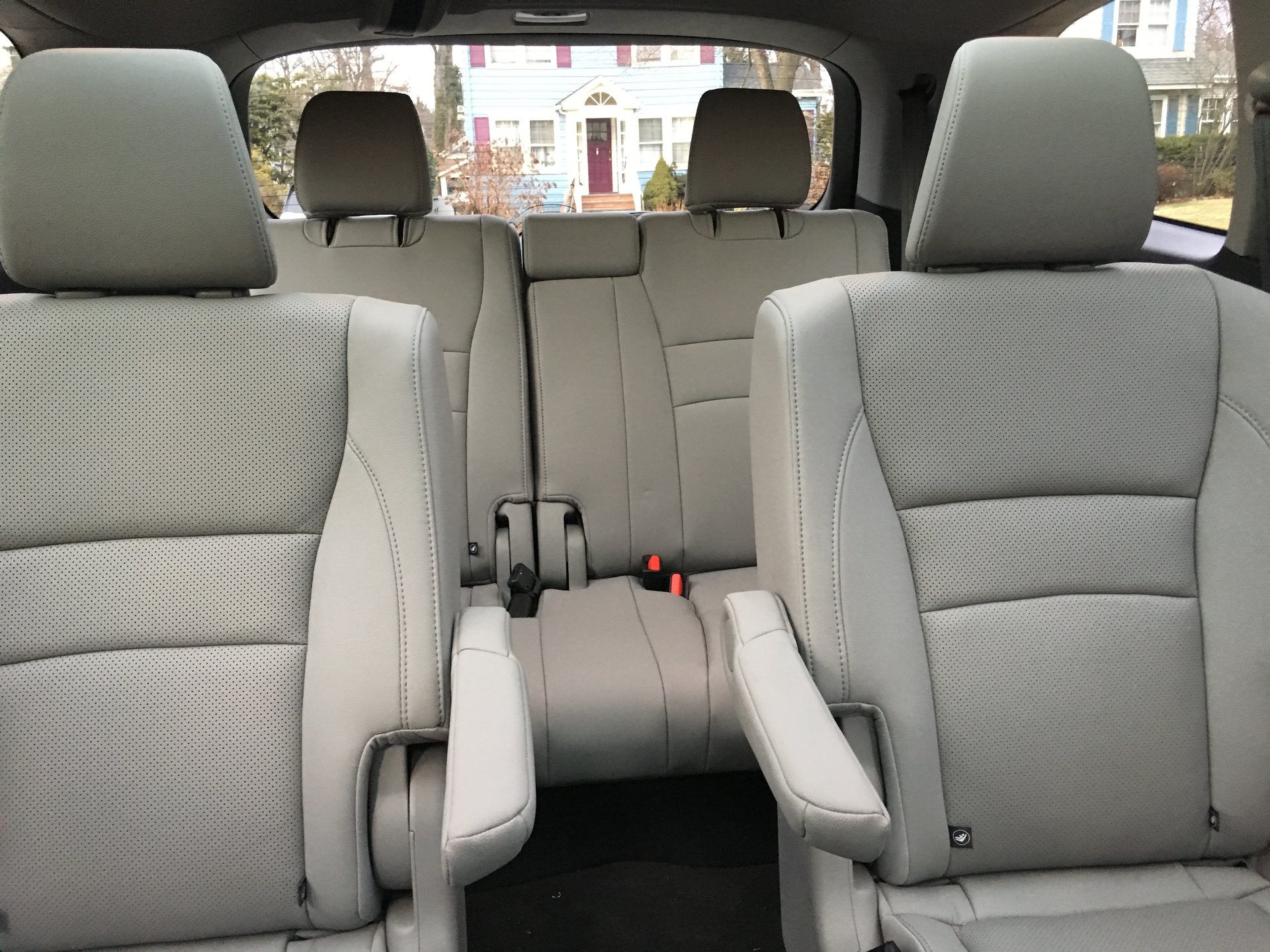 18. Updated styling: The 2019 Pilot’s styling updates include a refreshed front end with new LED headlights and a redesigned bumper and chrome grille … 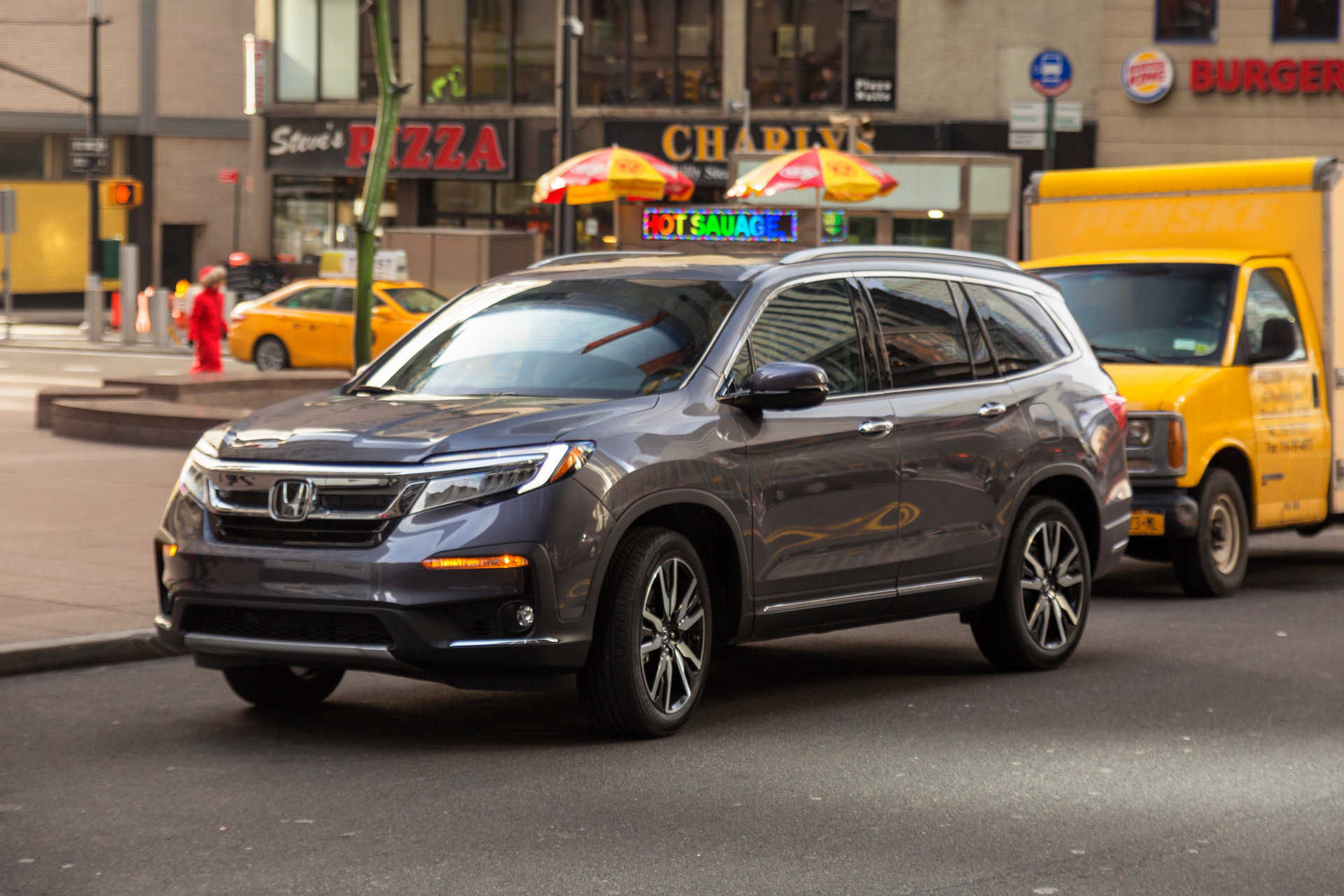 … while the rear gets new tail lights, a new bumper, and chrome accents. 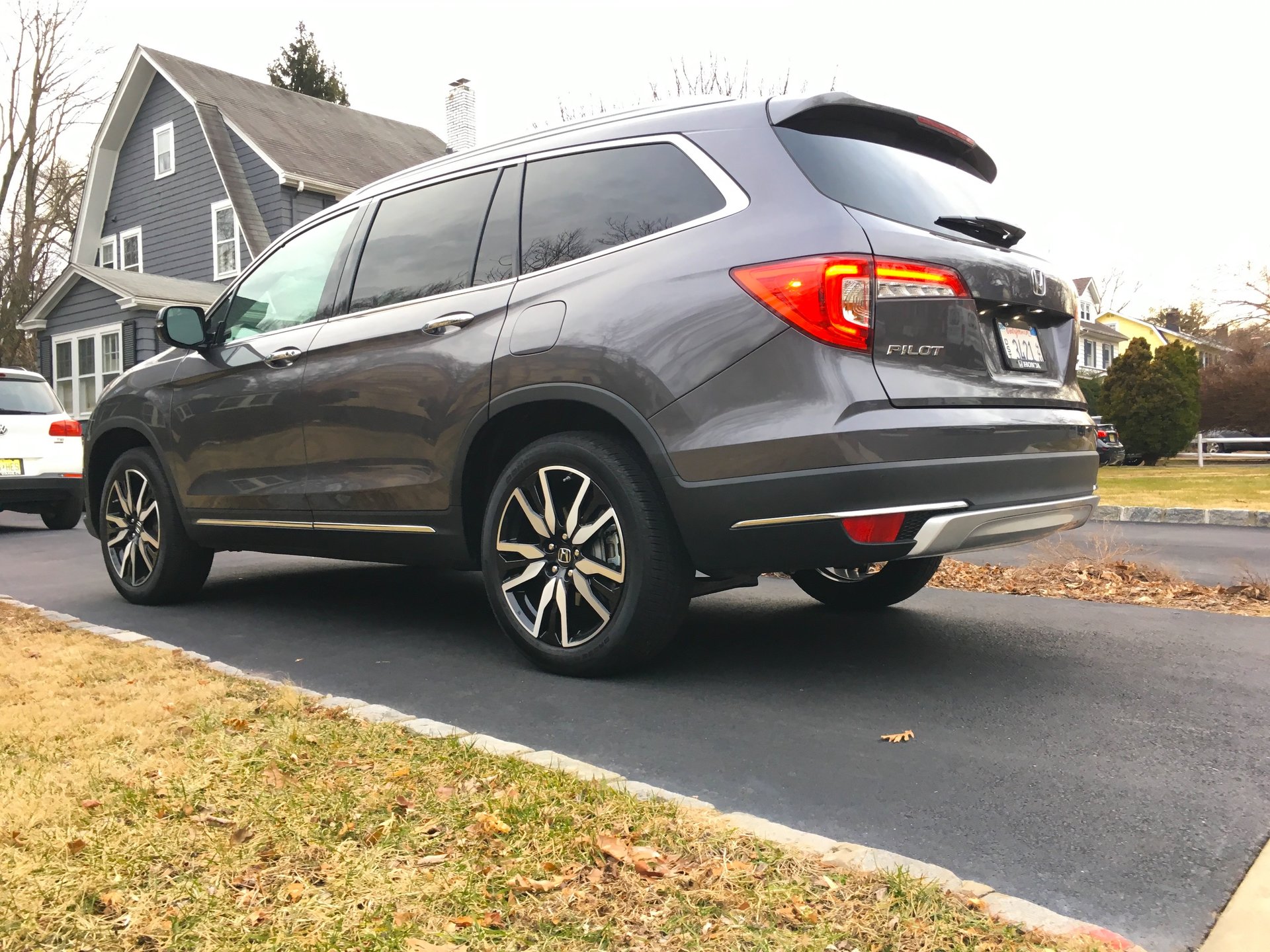