The recently-redesigned Fit received a 5-Star Overall Vehicle Score from the National Highway Traffic Safety Administration (NHTSA), and was also named a Top Safety Pick by the Insurance Institute for Highway Safety (IIHS). 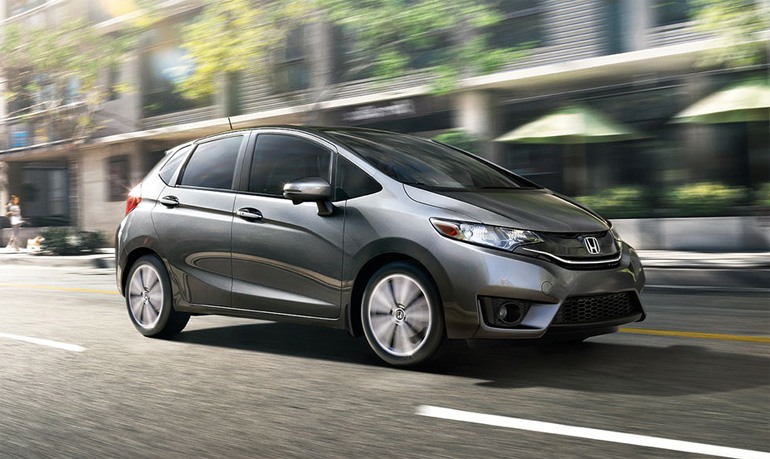 In addition to the highest-possible overall score, the Fit managed five-star ratings in the NHTSA frontal and side crash tests, as well as four out of five stars in the rollover test.

The Fit was also named an IIHS Top Safety Pick. That ranking is surpassed only by the Top Safety Pick + ranking, which was added recently to recognize vehicles equipped with automatic-braking systems that slow a car without any driver intervention.

Individual IIHS crash-test scores for the Fit included the highest-possible “Good” in all areas except the small-overlap test, where the Fit earned an “Acceptable” rating.

The latter score was only achieved after Honda made modifications to the Fit.

The car initially received a “Marginal” score, so Honda strengthened bumper-beam welds and added a stronger bumper bar to some 12,000 of the earliest-production Fits.

The changes were subsequently implemented on the production line, but those early cars had to be returned to dealers to have their bumpers reinforced.

The small-overlap test is meant to replicate a collision with the corner of another vehicle or a fixed object such as a utility pole or tree, and was implemented relatively recently.

Because just a small part of the car’s front end makes contact in these crashes, much of the energy-absorbing structure is bypassed.

That’s forced carmakers to adjust the designs of new models to account for this test. 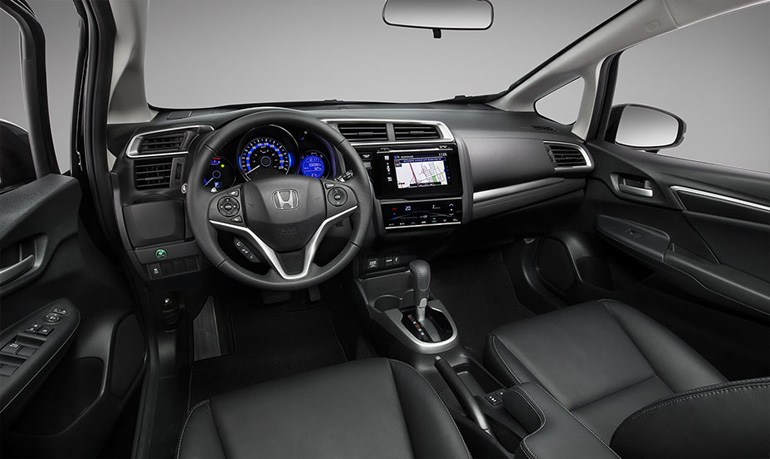 In addition to expected safety features like stability control, traction control, and a full array of airbags, the Fit is also available with some optional electronic driver-assist features, including a rearview camera with guidelines, and Honda’s LaneWatch monitoring system